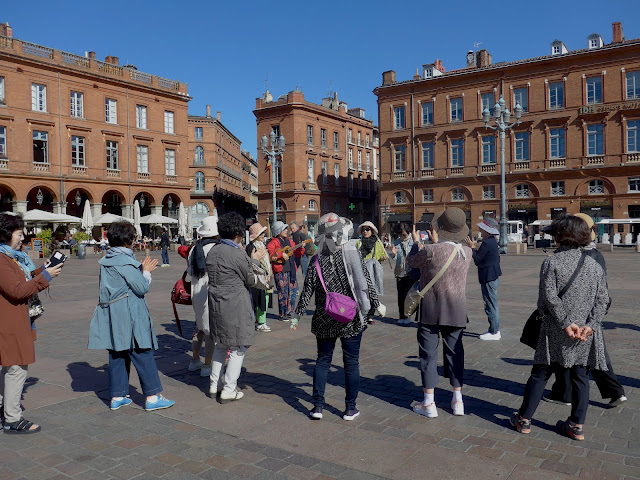 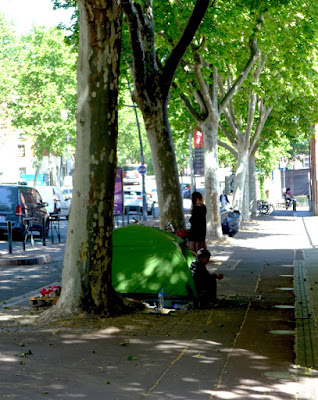 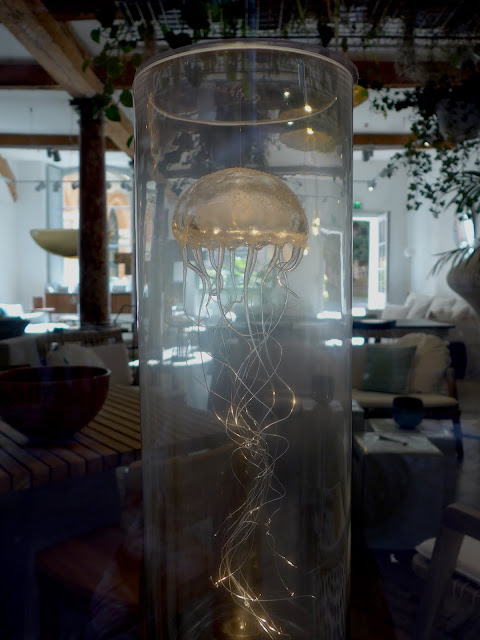 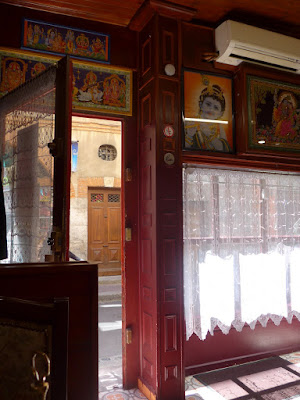 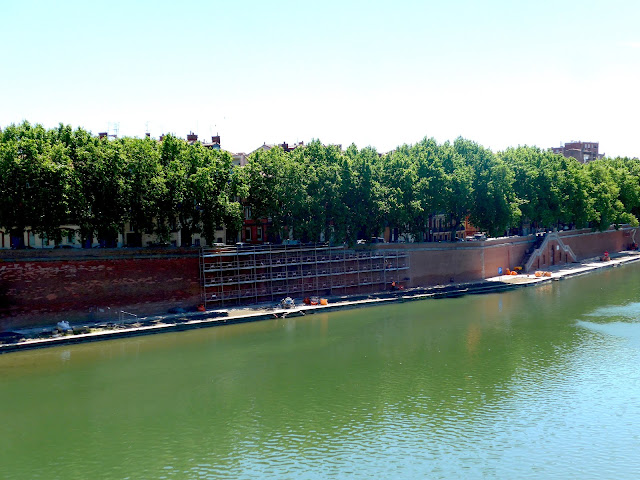 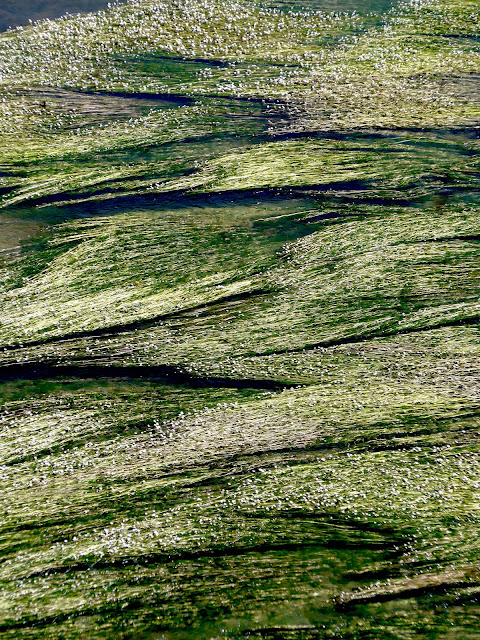 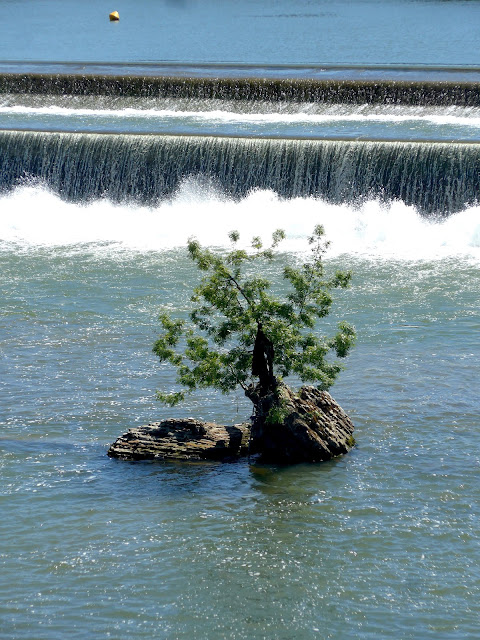 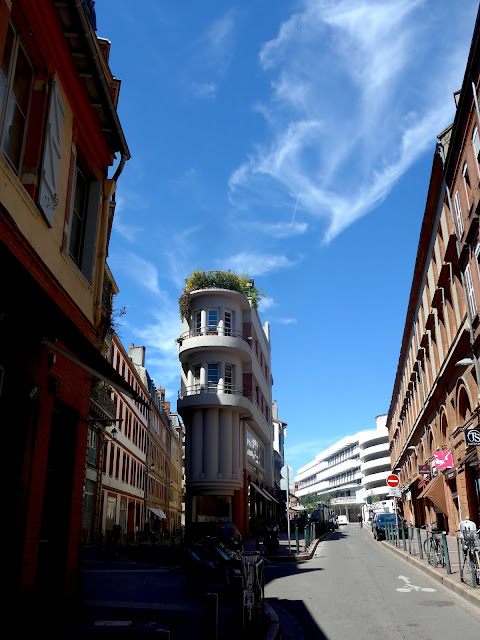 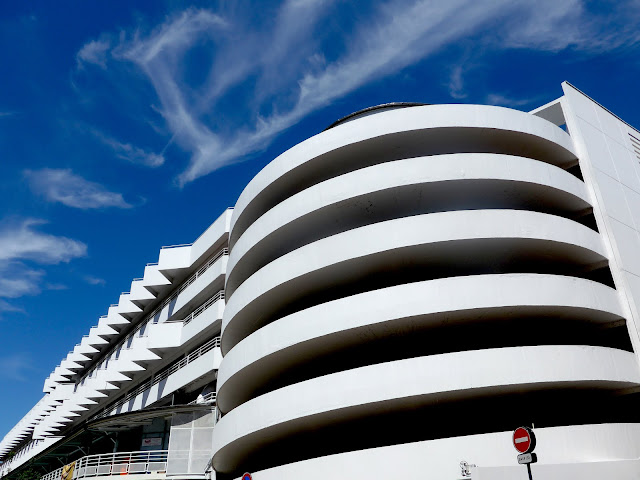 Posted by writing and other stuff at 10:29 No comments:

I think I've always been a latent Stoic - perhaps just never actually put a name to a mostly-omnipresent character trait.

During a particularly stressfull time a few months back, a friend mentioned having a look at the stoic philosophy which I did but then promptly forgot all about it as other stresses joined the first one - my mother dying being a particularly huge stress.
About two weeks ago, I was preparing to do supper and idly prodded youtube into action to see what the algorithms might have decided would keep me entertained/distracted, or whatever.
Amongst: Permaculture studies, Have I got News for You, A Different Bias (excellent YouTube channel for discovering what is going on in the Brexit nightmare), Professor Bogdanor, etc, up popped a talk on Stoicism. I was instantly fascinated and started thinking about some of the key elements that had first been 'invented' by greek philosophers such as Marcus Aurelius (plus being an emperor . . .). 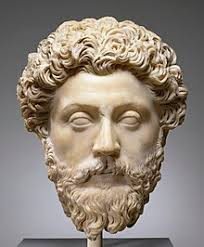 It all made so much sense. In a totally boiled down summary: don't worry about what you have no control over, and do your best to aid yourself in things you do have control over; be grateful and consider how wonderful it is just to be.
Easier said than done? I tried it out with some everyday stresses - unfathomably complex letters from scary bureaucratic bodies; our huge garden that is gradually turning into a desert, and the fact that our concrete water capture thing is cracked; worry about things I have absolutely no impact on - like rainfall.
The letters . . . less worrying. The garden . . . well, the guy may come and look at the concrete thing- I've tried enough times to get him to come. If not, I'll try someone else, mulch more and use town water if I have to. Worrying about it is totally unproductive and won't change anything other than add to my forehead wrinkles.
Rainfall. Hm. Really nothing I can do other than continue buying virtually no plastic in the hope that everyone else will too, and eventually governments will realise that climate change and wiping out bio-diversity is THE problem and that WE as humans have to do something about it.
Talking of which, on a minor tangent. I did take my home-made sheet-banner to the houses of parliament and managed to tie it to a police barricade. No one removed it and quite a lot of people took pictures, so I hope in some microscopic way, I might have made a difference.
Very interesting man in the picture - he's been standing with his STOP plastics banner for several months now. And when he's not doing this he's cleaning up his own garden and locality, and noting the incredible difference it makes - how the insects start coming back, the birds, the general cycle of nature. 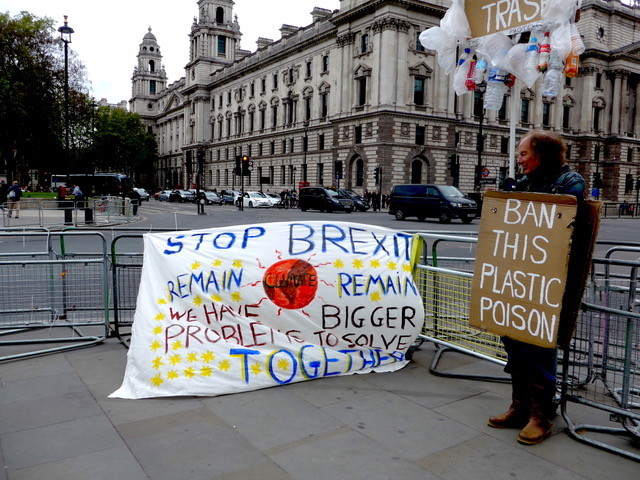 So, stoicism.
I, possibly like most people, had a vague idea of what it meant - be stoical about this or that . . . but investigating further made me wish to attempt to become a stoic.
I think what clinched it for me was standing in the cheese-counter queue at the supermarket.
Being a French store, there were about two hundred different types of cheese but the woman in front of me - on hearing that the particular type she desired had been subject to 'rupture of stock' - decided to become very belligerent. This produced nothing other than making the assistant very uncomfortable and giving herself more stress-lines - she had a very fine crop already. I wanted to say, 'For Christ's sake just have a slice of Cantal, or Tome de brebis, or a bit of cheddar - (yes, they sell it), or one of the other two hundred choices. What the F does it matter?' But instead I just wondered about what the caves are like where roquefort is produced, and watched the sparrows that seem to have taken up residence in the supermarket roof space.
Ok, easy enough to feel smug about someone else ranting about nothing, but what about me?
On cue, my new-found stoicism was tested at the Renault garage the following day.
The car was just going to be 'looked at' for a quote after failing its MOT. I had been expecting the mechanic to say 'come back in an hour' and had prepared myself to write in the local café. But he said it wouldn't be ready for at least three hours. Normally, I would probably have huffed internally and thought about how annoying this would be as I would have to waste time walking back home, or try and get a lift back from someone, but this time I just thought, OK, I'll walk back a different way. So I did. And got lost down by the river but noticed the springtime wild flowers, a woodpecker, an old guy tending his magnificent vegetable plot and some wonderfully artistic graffiti. These things were in no way remarkable but they did seem to take on a sort of remarkable-ness because I had chosen to make this a soulfully nourishing time, even if the in-tray didn't get as sorted as it should have been and phone calls would still have to be done, etc.
So, will it last?
I think so - maybe with some careful mental 'topping up' everyday. The 'professional' stoics have a phrase - negative visualisation, where you take a little while every day to imagine how less good our personal life would be if, say . . . if we hadn't found one of our lovely rescue dogs, or I hadn't bothered to plant grape vines that shade our house in the summer, or made friends with someone important to us, or taken that very memorable hike with our son last holiday, and so on. Or much bigger things that have been really life-changing - supposing I hadn't answered the phone about thirty years ago which led me to take on a job which then led me to meet Mark and in turn produce our son . . . The point being that any negative feelings sloping about will be discarded as you consider these positive elements.
Time to do the washing up and consider the rampaging beauty of the yellow banksia rose from the kitchen window while doing so.
Posted by writing and other stuff at 09:04 No comments: