In the light of

the extraordinary news that many, many people in the UK think that Boris Johnson and his bunch of . . . friends, are a good thing to reinstate after the last ten years or so of excellent governing, an extract from a terrifying (very occasionally, ludicrously hilarious) film (the Brig) by Jonas Mekas which won the Venice Film Festival prize in 1964.

Hieronymus Bosch's 'Vision of Hell' in moving black and white. If he'd had the equipment in 1504.

No great link other than in a dream I experienced last night Dominic Cummings features appeared superimposed onto one of the guard's faces.

Mmm.
Posted by writing and other stuff at 11:16 No comments: 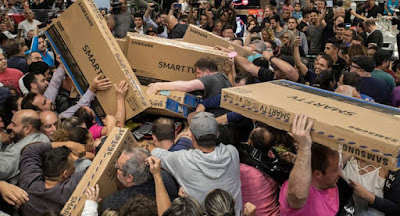 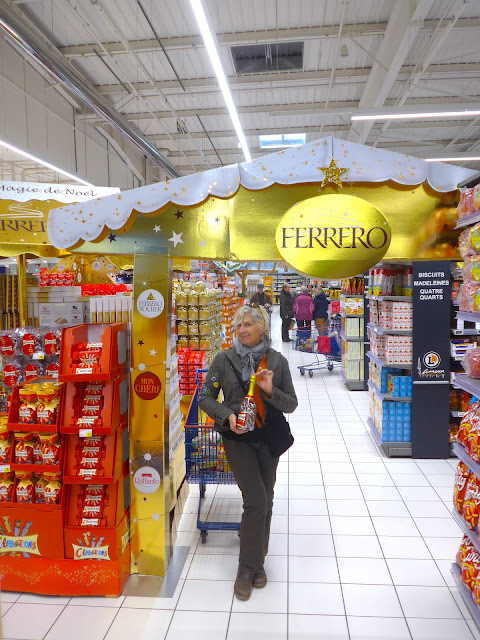 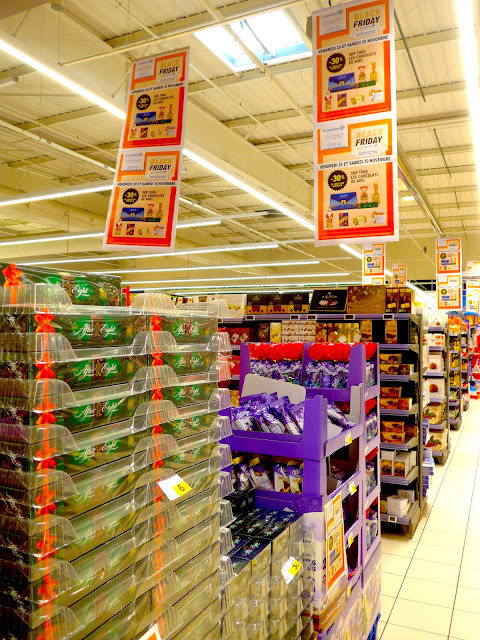 Posted by writing and other stuff at 16:09 No comments: