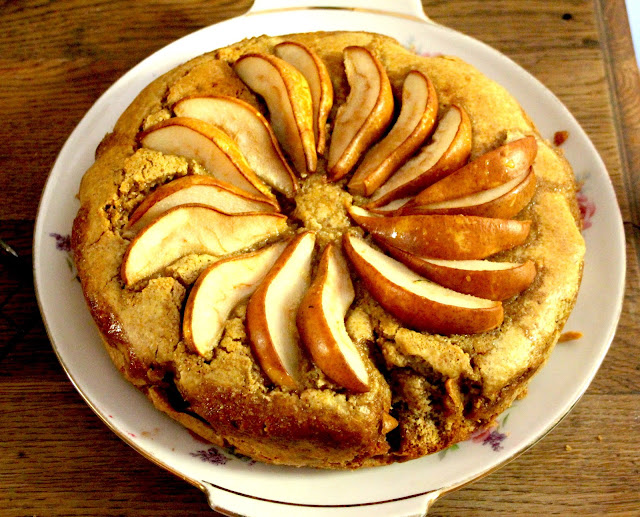 Posted by writing and other stuff at 07:24 No comments: 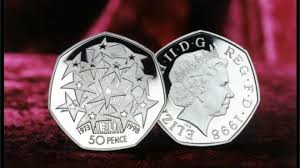 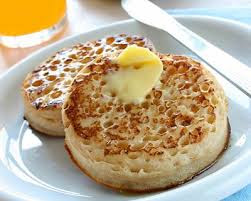