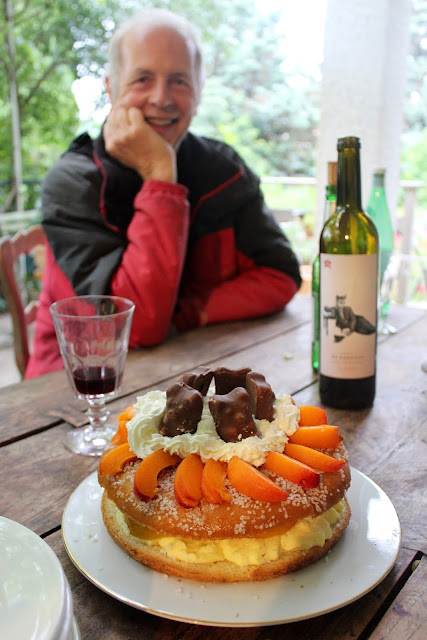 Bob about to enjoy a classy bit of patisserie

Every now and then I make one of these daft cakes when people come round, preferably more than two layers (cake, not the guests) and with many absurd additions; this one was a tad restrained but I did like the chocolate bears.
Ingredients: something unspeakably awful from the cake section of a supermarket, in this case a 'flan' called a Tropezienne, (From St Tropez, I assume) which was happily already in two halves and coated with cream.
More cream from one of those air-filled cans
Tinned/and or, fresh fruit
Possibly, jam
Possibly alcohol - rum, brandy . . .
Mad sweets to decorate with.

Preparation time: not very long. In fact best done while everyone else is yakking and the glasses of wine you have already consumed make for a more . . . spontaneous and artistic dessert.

Posted by writing and other stuff at 13:37 No comments:

Well me anyway. Mark tends to listen to something around three times, enjoys it then puts it on the shelf and on to the next thing. I really drain every cent out of a good CD, comfort listening? Perhaps, but with a voice as fabulously unusual as this, inventive lyrics and brilliant musicians . . . I just can't stop listening.
Posted by writing and other stuff at 11:27 No comments: 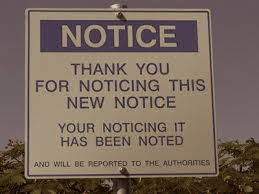 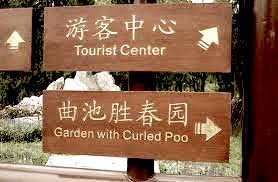 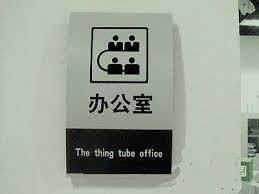 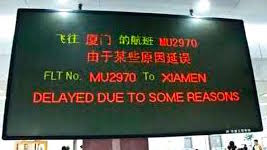 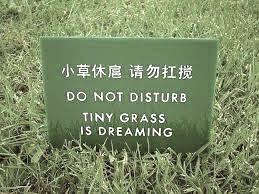 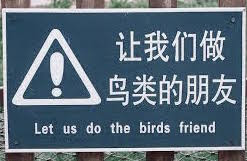 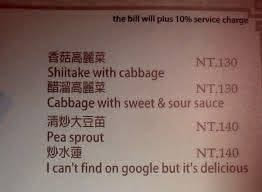 Posted by writing and other stuff at 07:18 No comments:

Life stages, recycling, and moving on

We've just passed another one (life stage): our son's BAC, French equivalent of A levels in the UK.
He and I just spent a day sorting out his room to prepare for the following stage, and in doing so threw out (recycled!) at least a tree's worth of paper. 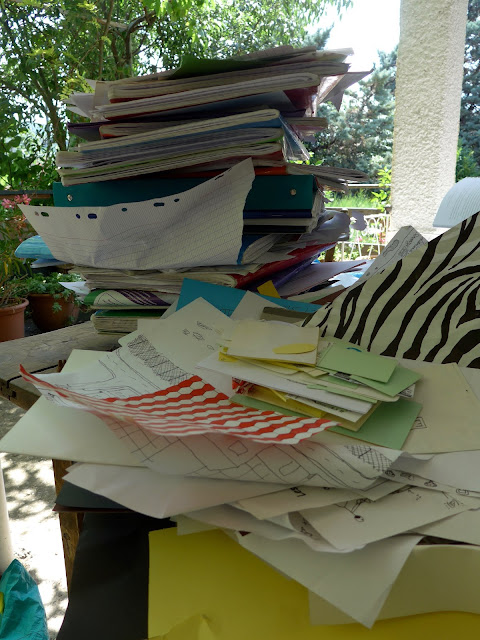 Three years worth of studying, in paper

An odd thing to consign all those words, maps, verbs, sums, crossing out's 'could try harders' and 'very goods' to newspaper or whatever the sludge of paper will become. I can't remember my own similar stage and binning all the A level stuff; maybe I burnt it all in some sort of 'moving on' ritual. 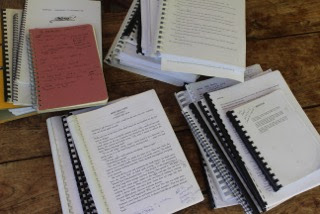 three years worth of manuscripts

I have, however, just thrown out a car-boot's worth of manuscripts from my various books which was slightly more traumatic than Ezra's heap of exercise books - still, I've kept a couple of each, and I have the real books. There has to be a purging point after all . . . 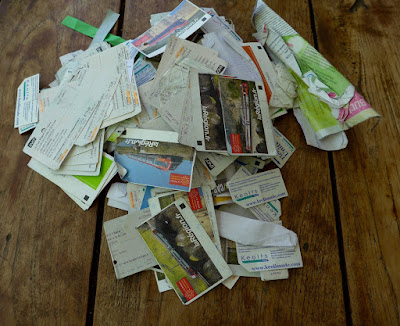 two years worth of train tickets

Emptying Ezra's bag was probably the most interesting part of this mass clearing out operation. In the bottom I found a sort of geological layer of train tickets - every journey from about the last two years; to and from Carcassonne. We almost kept them as an art piece but then . . . didn't.
Onward and forward.

Posted by writing and other stuff at 19:56 No comments:

Further proof that we have gone somewhat wrong somewhere . ..


My son, often quite fascinated with food (eating and preparation of, and nothing wrong with that) was trawling through Youtube looking for the most absurd signature dishes of Michelin starred restaurants.
He found some pretty good examples - lentil-sized vegetables trailed across plates the size of a hub-cap; smears of pale yellow foam that looked remarkably like dog bile and many other 'components' fiddled and faffed with by deadly serious chefs wearing medical gloves and armed with tweezers.
I think that's what I find most repellant - the over-handling of food, turning it inside out and squirting it into tubes, cubes, balls and just about anything else . . . including a lamb's skull. Yes, a (obviously bleached clean one - Oh, well that's okay then) lamb's skull. But not just putting brains back in with perhaps a nice simple tomato sauce - flies, worms and garlic flowers . . . I stared at this video and said: 'Nah . . . must be a joke'. But it seems not.
The Alchemist restaurant in Copenhagen specialises in such wonderments as part of a 45 course menu at around three hundred pounds.
So, it was lunchtime and we decided to make a small foray into the Nouvelle Cuisine world - maybe not quite so exciting as a lamb's skull full of worms, but really quite tasty and cost about eight quid. 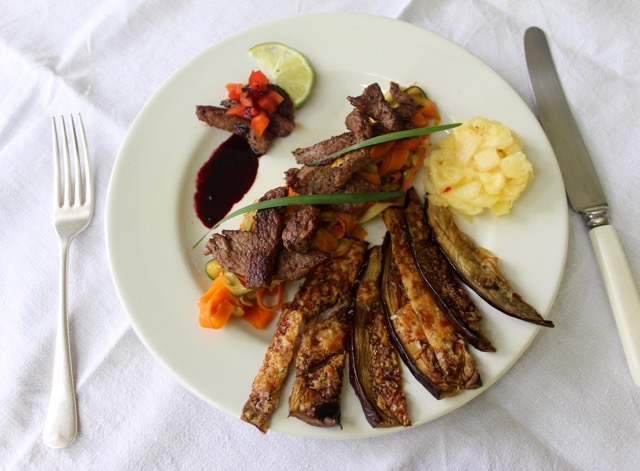 
After too much looking at all this we decided to make our own Nouvelle
Cuisine experience, just the one course though.
Posted by writing and other stuff at 17:51 No comments: