The Lorax, by the inspirational Dr Seuss was first published in 1971 and is apparently one of many banned children's books in the USA - too subversive, the wrong message, anti-consumerism. I think he had incredible powers of observation, possibly the ability to see into the future? 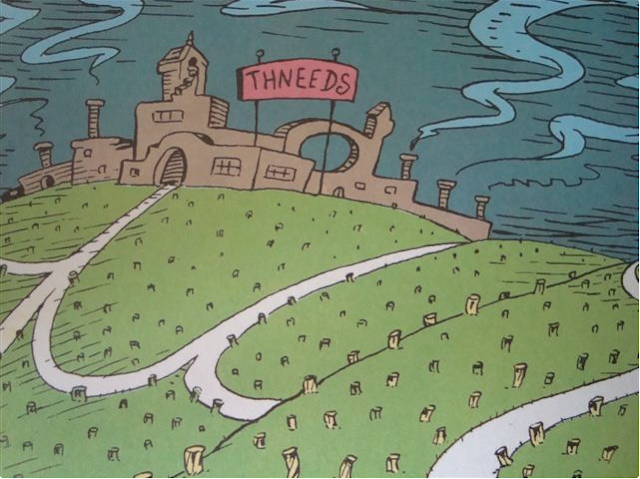 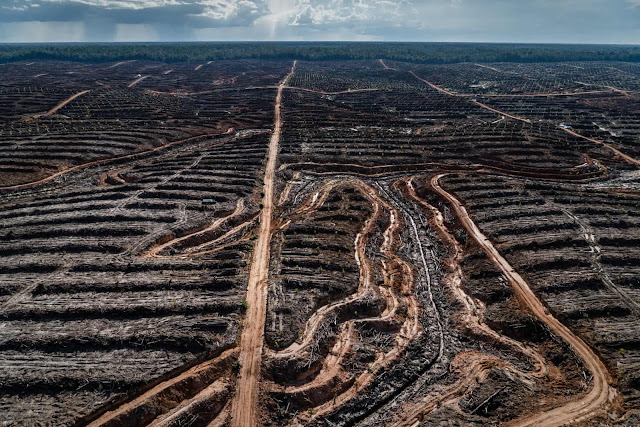 We must have read The Lorax to our son Ezra about two hundred times and we/he never tired of it. In the early 90s the message was all too clear especially for someone like me, being involved in the shoddy world of advertising as a stylist.
I worked with companies who produced the equivalent of Thneeds - useless, of-the-moment items that would be produced in sweat shops to then be added to land-fill as soon as the interest wore off/the items broke/or were deemed to be 'so last year' or actually, month, more likely.
I've just read a review of the Lorax film. The story, from this account would have poor Seuss weeping in his grave - sugary, pathetically unfunny jokes all the way through, the message lost under a whumph of Hollywood 'business as usual'.
The book should be brought back and be issued as standard early-school reading along with subjects such as: where food actually comes from, how to cook it; how to garden and nurture food-plants, how to reuse what you have, and how to adapt to a possibly very near world where what colour your next smart phone will be is of absolutely no consequence.

Posted by writing and other stuff at 02:28