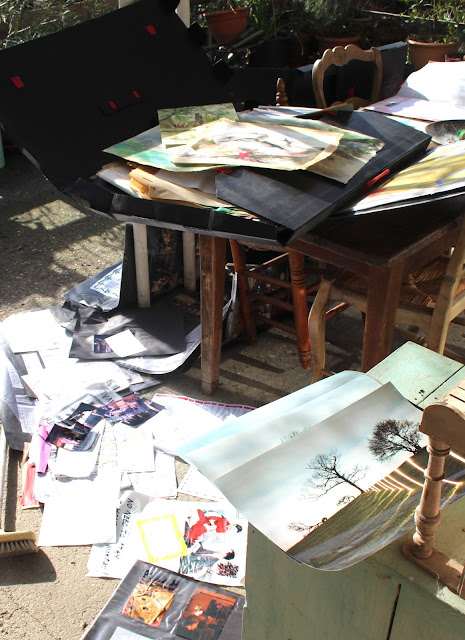 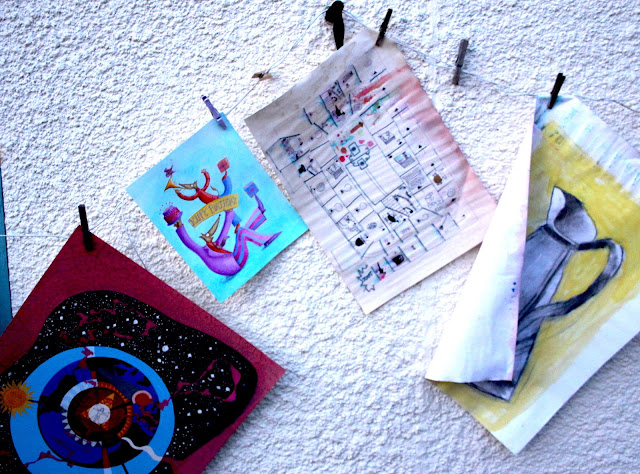 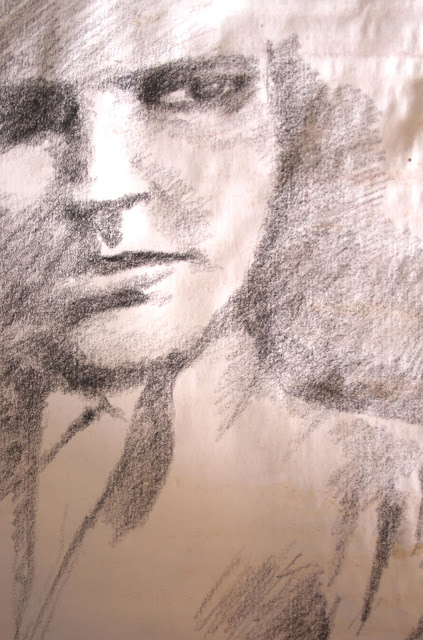 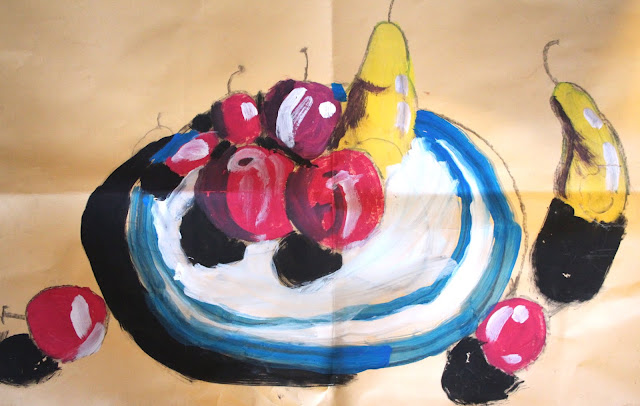 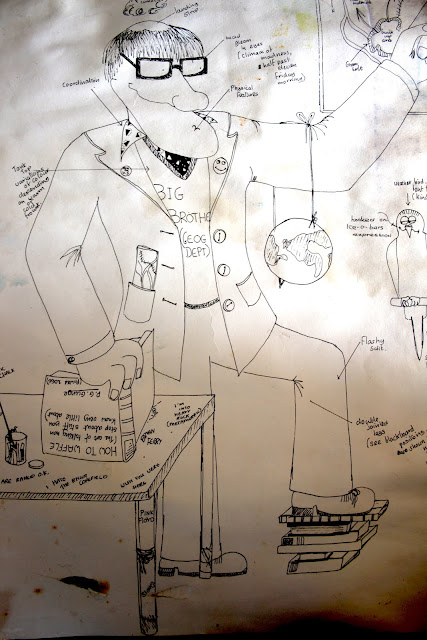 Posted by writing and other stuff at 10:16