On watching an eagle 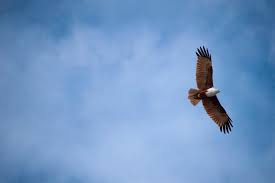 It was warm - very warm for late-ish March and I was lying on our terrace watching the clouds. What for a brief moment I thought was a plane, was in fact an eagle, riding the thermals and perhaps eyeing the Earth's surface with a little more clarity than a normal Saturday afternoon's atmosphere might have allowed.
I am not for a moment ignoring the terrible plight around our globe that the virus is causing, and we are in a privileged position in that we have space, a garden, family members that aren't (so far) plotting each other's demise, and we are allowed out. BUT, there is a strange feeling of slowness, a tangible noticing of the small and often overlooked stuff. And this seems too be increasing on social media - forgotten recipes being tried out, a certain make do with what you have, knitting, foraging, taking up of instruments, garden activities, reading... 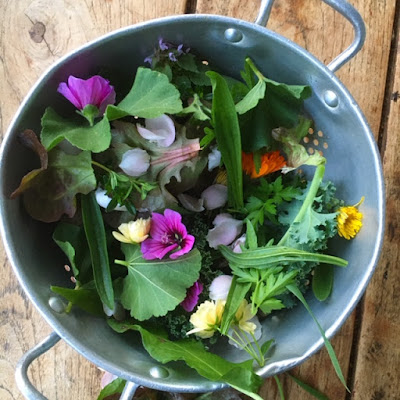 I'm sure there's also an astronomical increase in the amount of Netflix, media platforms, etc being used too but hopefully people might be looking elsewhere for inspiration. I do have a reoccurring image of the remote server buildings - whatever and wherever they actually are - as bulging and creaking sheds, smoke issuing forth. Well, they say loading up an image to Instagram is the equililant of boiling a kettle . . . Actually, to add to the problem, I'm going to ask Uncle Google about this.
(Blogger opens up new window). Nope can't find anything. Maybe I dreamt it. Anyway, a nice general statistic - the internet uses 10% of the world's electricity. Yep, that sounds possible.

So. Life in our compound. I jokingly call our house and garden the compound, but it has become just that. We are allowed out with the right paperwork, to buy food, exercise for up to an hour and within a kilometre of the house, or to see a doctor. The town is utterly dead apart from a queue (a meter between folk) at the post office when they choose to open, a small supermarket, our favourite bio shop with its new very reduced hours, and, interestingly, the wine shop... 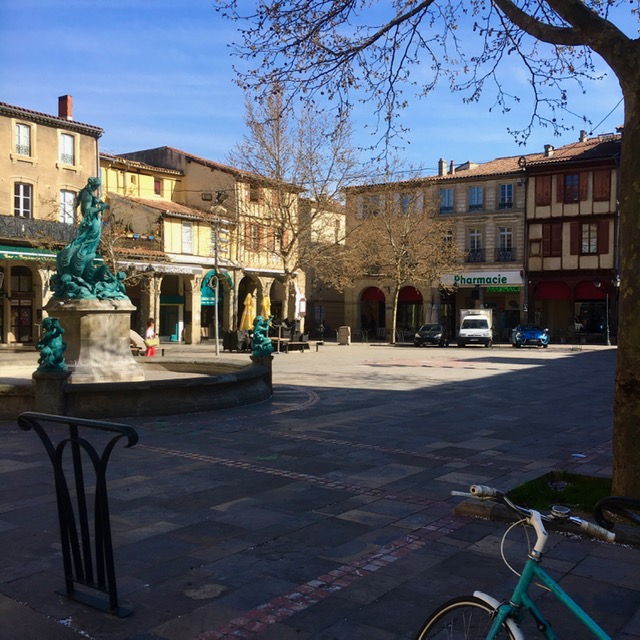 Our son is back from art college - classes closed possibly for the rest of the year, Mark off from work and me doing what I usually do - writing, organising house, garden, etc, but with added frequent phoning and texting to check all friends and family are okay.
It's a strange time, like a very elongated Christmas day without the overeating, crap TV and presents; a very personal family time of work and getting together to cook, eat, play board games, watch films and walk the dogs. Not much else. And so far, none of us have missed anything from the busier life at all.
Of course there are questions and simmering anxieties: we are in the middle of selling the house, but can't go to look at other properties. What will everything be like in two months? a month, a week, even a day? Will the entire world economy built on nothing very real, crash? Everything is changing so rapidly. Unprecedented . . . everything.
About two months ago I was having dinner with some friends and I asked our host, who lives part year here and part year in New York, where he would choose to be if there were suddenly no flights - the sort of notion that often flits around my mind . . . he looked at me as if I were slightly deranged (possible) and said something along the lines of, 'Well, that's not going to happen, is it?' I pressed him further, and he still insisted it wasn't worth thinking about. I said, 'No, go on, really, tell me' or something similar and eventually he said, 'Okay, here, then.' Unfortunately they took a flight back to New York a couple of weeks later, so the choice was made. How odd now looking back at that point and now knowing that so many of the world's planes are now sitting about on tarmac - in fact, stored as much as possible in deserts to reduce corrosion.
I try not to think too much about the domino effects caused by this micro bug; it's all a bit too huge and scary, rather like thinking about what's beyond our universe. But for sure, the world is going to change drastically, and hopefully not necessarily in a negative way. Time to consider how we can move forward; address all the climate problems that were and still are to there to be addressed. Maybe we can no longer nip off to Iceland for a mini-break, or take a cruise, or believe our governments. Maybe it's the moment for re-scaling - scaling down, teleological descent, smaller communities, shared farming projects. Maybe we've reached a summit that we shouldn't have reached and peered into a dark and frightening future chasm. Maybe, we should quietly tip-toe back a few years or even decades and rethink our role on this planet.

A quote I like by Paul Kingsnorth, author of the Wake.

‘We like to think that the fate of the Earth and the fate of human worlds are the same thing, but we’re not as important as that’. 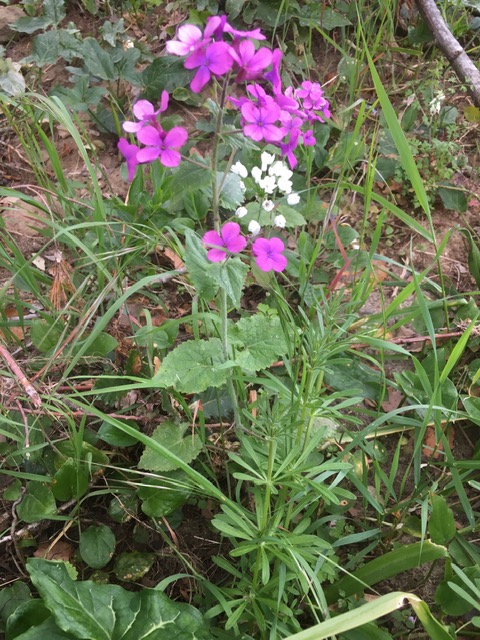 Posted by writing and other stuff at 06:56