I was listening to a Ted Talk on The Brain the other day. The speaker was describing how long it takes for our minds to put together visual information - which I promptly forgot, sadly, but it was a matter of milliseconds.
For example, this morning while driving along I was convinced I had seen a hare sitting at the side of the road but as I drove nearer it was revealed to be a less-exciting, slightly knocked stripy bollard. I suppose it's an ancient fear and flight 'brain application' - an old discarded inner tube could be a viper, that cluster of cracks on a wall, a humungous spider . . . 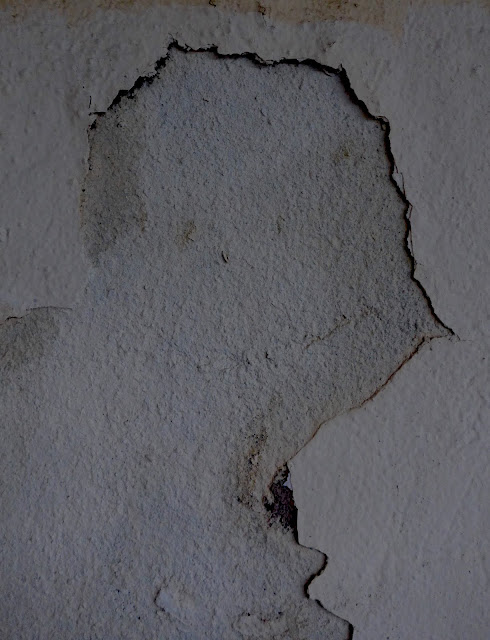 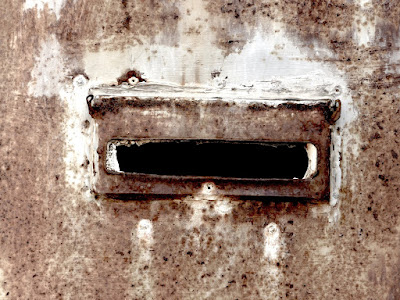 Angry hippo with one eye shut? 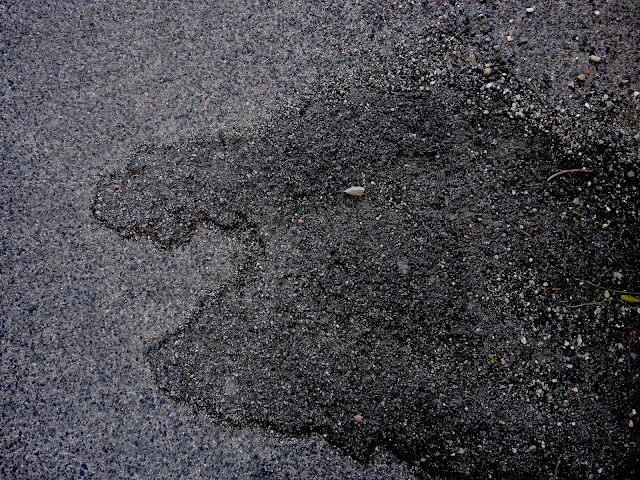 Laughing but with, possibly, evil intent, hippo/dinosaur/one of these giant water mammals I've forgotten the name of that live in the Floridian waters.

Posted by writing and other stuff at 04:37