Old DVDs. Rich pickings now for those without televisual streaming services as the charity outfits are full of them. VHS - Video Home System were launched in 1971; 1997 for the first Digital Versatile Discs. That's an awful lot of landfill . . . some attempts at recycling have been made, including some rather incredible artworks but on the whole I imagine that much plastic burying has taken place over the years and increasingly now as Netflix et al take over our screens. 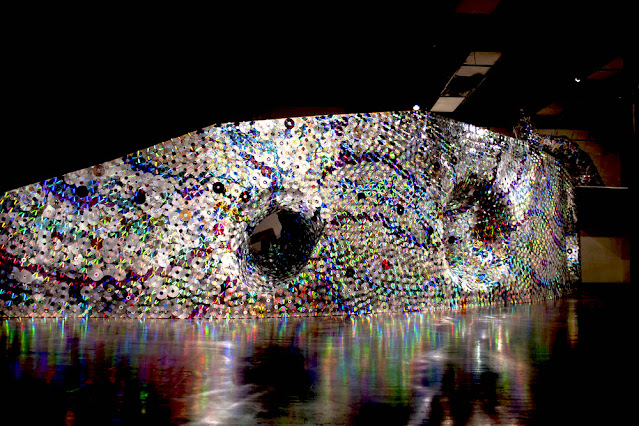 Our internet connection is limited here and streaming films not in the equation so re-watching our film collection and adding to it has been a feature of these cold winter nights. Emmaus, our local brilliant charity/recycling emporium has a large and ever changing DVD section and this weeks cull provided the films pictured below at the mighty cost of two euros for all.

We've watched three and all were excellent very different ways - marvel at pre-mask times, and cutting edge, back in time 80s/90s/early 2000s computer and phone technology! I'm sure we are missing out on magnificent streamed series, but when we did have Netflix a large percentage of the evening seemed to disappear in trying to decide what to watch, much checking Rotten Tomatoes and occasional slight sulking from the person who's choice was ignored. 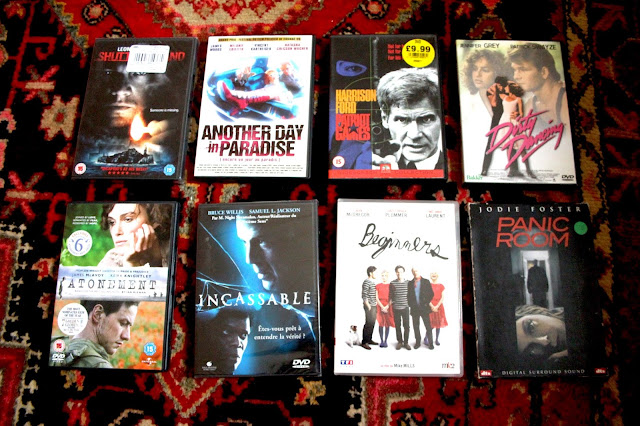 Posted by writing and other stuff at 01:07