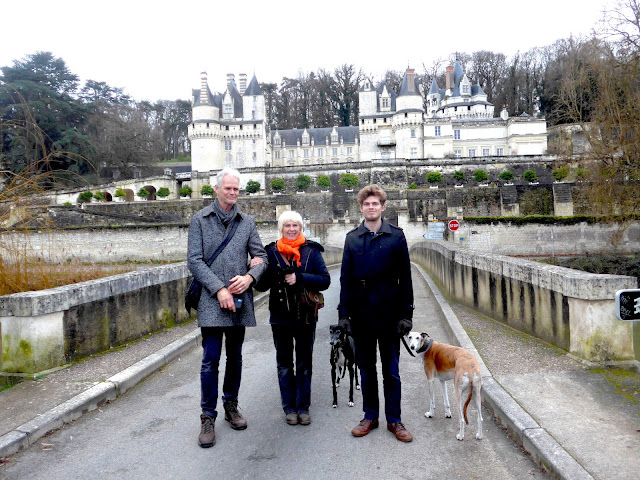 He's just gone back after a quietly memorable Christmas break which should have been longer. The 'patron' at the carpentry enterprise to which he is apprenticed had suddenly decided that they should work some extra days - from the 18th until the 24th, a sad blow for all the people working there, and especially our son who'd had a fairly rough time of his few months there - falling off scaffolding, being shouted at a lot and deprived of even the lunchtime comfort of workers' café lunch-break due to France's particular lockdown. And very sad for us as we had been rather counting the days till his return after months of him being away when we had been used to a visit every few weeks or so. But it was very wonderful none the less.

Anyway, life, kids growing up etc . . . all too be expected and dealt with but it's difficult when he just slots back into the routine here of cooking, playing music, making things, dog walking, talking about everything, watching Black Books, etc. We're very lucky to be able to miss him; many people I know couldn't wait to boot their own baby birds from the nest, and they couldn't wait to go. Nice too that he wishes to return to the nest for recuperation and happy familiarity.

It's so very much more difficult for twenty-somethings now. He's unclear what he really wants to do, as is often the case but with the added massive uncertainly of what's going to happen, climatically, economically and pandemic-wise. We had some uncertainty on leaving uni/art college but the world was very much more our oyster than it is now.

He arrived back for the break full of ideas about being a luthier - guitars mainly. This was it! an escape from the world of bodge carpentry he seems to be experiencing (not what he had imagined) but after a half hour chat with a local guitar crafter the idea seeped away. Not that the guy was upping the difficulty of making a living, he was being helpfully truthful. People either buy cheap instruments from China or if they have the money they head to a well known experienced and trusted super craftsman. Perhaps four years of learning to then not have much chance . . . not great, especially if as he said it's almost impossible to find someone to apprentice with as so few people are still in the trade. 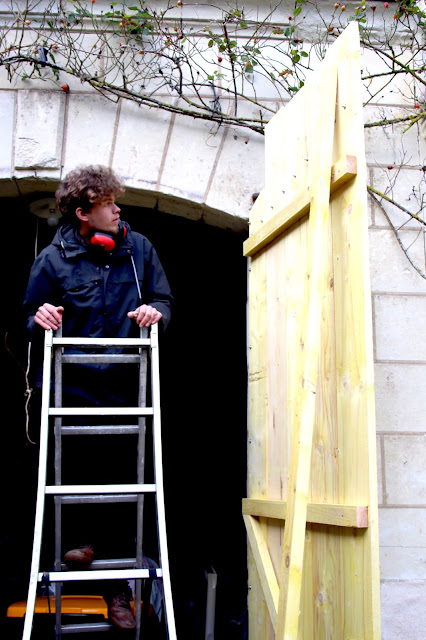 So . . . another older idea has surfaced, one that has complications it might not have had a year ago - theatre set design. There's a theatre design school in Nantes he will apply to but there's the big question of, well, assuming he would get in - and I think he has a good chance with art school/carpentry background - what is going to happen to the theatre industry? I suspect productions will become smaller and more localised, maybe not altogether a bad thing, planet-health wise, but basing a career on it . . . uncertain.

Back up plan, and one I favour, or at least it's something I would be considering now if I was his age: working towards off-grid living. Autonomy skills, keep all the art and music going, but learn building, making, growing food, etc. I suspect it could be useful, if not essential, and learn the ability to teach others these skills - stuff most of us have little idea about in reality.

Anyway, I hope he can realise the theatre set idea, it would be a perfect amalgamation of his many skills. If not, the garden has many tiny house/tree house/weird wooden chalet spaces waiting for him to experiment with.

Good luck for the next few months, lovely son. 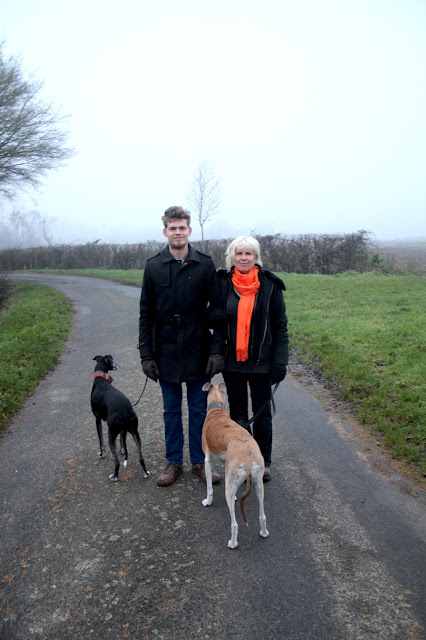 Posted by writing and other stuff at 06:43