Most builders, plumbers etc we have encountered on our building reconstruction year have appeared with special dust/accident proof radios which blare out a cornucopia of current French chart stuff - in fact, less cornucopia more old croissant and dregs of coffee; just my opinion of course.
Our playlist - thank you Spotify - built for fuelling the moral at the start of whatever physical task is to be undertaken, needs updating and a few over-listened-to songs booted off but many remain as staple, super-energising and sometimes nostalgic works of pop and rock.
These songs will forever hold images of these dusty and paint-covered moments in time, yesterday for example: What have I done to deserve this by The Pet Shop Boys on a searingly hot day sanding a ceiling in the top room. Or, tiling to the musical mayhem of Mr Bungle (see above).
If you have a few minutes . . . it's not the best live recording but marvel at the sheer energy, timing and eccentricity of this group, and the extraordinary vocal talent of Brian Patton. Shame they disbanded years ago . . .
A selection of other tracks:
Ibiza: Sleaford Mods and The Prodigy
Vicar in a Tutu: The Smiths
Scarecrow People: XTC
Goldfinger: Shirley Bassey and the Propeller Heads.
Take on Me: Aha
Total Football: Parquet Courts
Dare: Gorillaz
Psycho Killer: Talking Heads
Kick in the Eye: Bauhaus
Banana Skin Shoes: Badly Drawn Boy,
Cape Breton Wedding Reel: Boys of the Lough,
I see you Baby: Groove Armada
The Number One Song On Heaven: Sparks
Photoshop Handsome: Everything Everything
Jobseeker: Sleaford Mods
Human Behaviour: Björk
Bout de Bois: Salut C'est Cool
Tequila: The Champs
Americano: The Brian Setzer Orchestra
Egg: Mr Bungle
Boys and Girls: Blur
Such a Shame: Talk Talk
Hogwash and Balderdash: Black Midi
Elvis' Flaming Star: Pond
I'm so Excited: The Pointer Sisters
Our House: Madness
Dead Horse: Yard Act
The Wine Song: The Cat Empire
Let's dance to Joy Division: The Wombats
It's a Sin: The Pet Shop Boys
And . . . I'm too Sexy, Right Said Fred. I know, but it works for DIY. 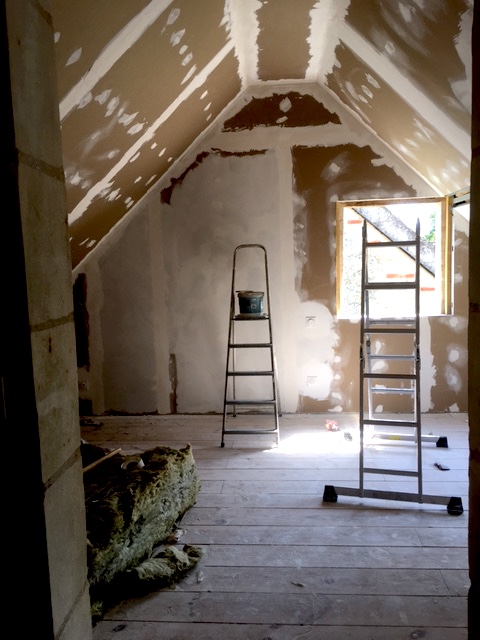 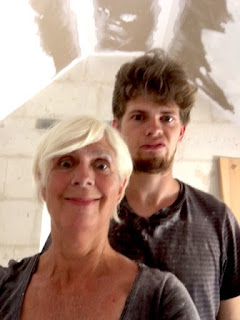 Posted by writing and other stuff at 06:02