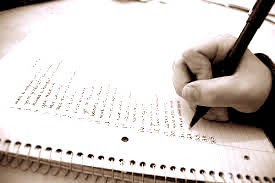 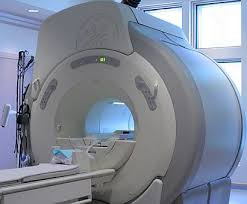 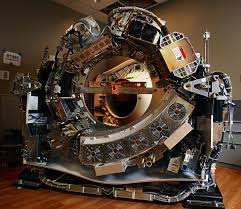 MIR scanner with its placid grey coating and one without. Might be more difficult to convince people to be slid into the second . . . and no wonder it's a tad noisy . . .
Posted by writing and other stuff at 08:43