Woo-hoo.
It's just another day but a madly warm (for time of year) day here, and boots will be donned, dogs walked at length and nature gawped at.
Last evening, Mark and I opted for a night in: Gone With the Wind, a larger than normal 'Plate of Bits' (film-watching-salad, crudities, crisps etc) and a glass of fizz. The lad had gone up the road to do something adolescent with mates, and that was as should have been. 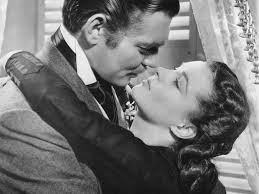 I stayed awake for 80% of the film, ate too many crisps and then stood on the terrace in the drizzle thinking about the stars above the clouds - the plan had been to lie on the terrace and look at the stars without the intervening cloud, but not to be.

New Year's Eve. A weird time on the whole.
Most parties I've ever been to seem to have been cloaked in a slightly desperate air - drink masses, eat masses, sing that song that contains words no-one, unless they come from well North of Berwick-on-Tweed, know the meaning of, and possibly have a major row with a nearest and/or dearest.
There have been good ones, like piss-up events at neighbours houses, where we did daft céilí dancing rip-offs and only had to walk a few hundred meters to fall into bed, or that time Mark danced in a Brazilian street after too many Mojitos, but on the whole, a film and the fire on - nice.
The French seem to ensconce themselves at home within a wall of food and eat their way through it to celebrate the birth of the New Year, or they go out and pay for the privilege at astronomical cost.
I dunno, all seems a bit pointless and then there's the now what syndrome that starts up the next day - 'Hey, holiday booking time! and The Sales!'
Better perhaps just to do something low-key and wake up the next day to another similar and hopefully wonderful day.

I'm re-writing my trilogy 'Going out in the Midday Sun' at the present time and, oddly, all the characters' experiences of the Millennium New Year's madness arrived on my screen yesterday to be re-edited.
Here's Peter's experience of the evening. 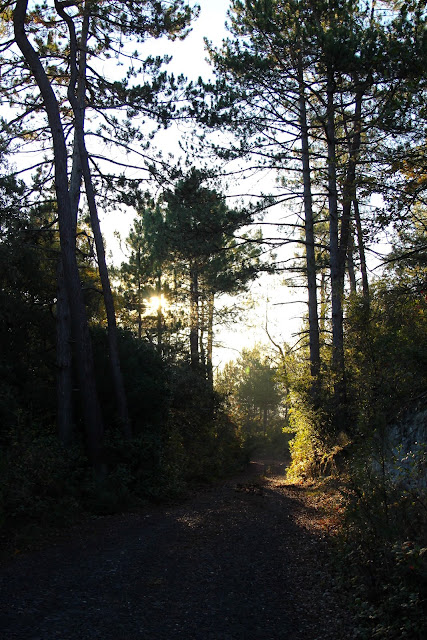 Email ThisBlogThis!Share to TwitterShare to FacebookShare to Pinterest
Labels: Berwick-on-Tweed, Going out in the midday sun, Gone with the wind, holiday booking time, Kate A Hardy writer, New Year's eve, the Sales, walking with dogs