That time again. I've reached the end of my current novel, have found what I hope is a good last sentence and am about to embark on the big trawl of the whole book; trawl of errors, time line confusions, continuity mess-ups, characters who appear after they've been suppressed, and all the other ravelling up after the unravelling. Interesting . . . I didn't know the word ravelling existed, but I suppose it must in the sense that one can unravel something. Just as combobulated must exist in contrast to discombobulated. Spell check doesn't like this but it is there, in the dictionary. Ha-Word, got ya. 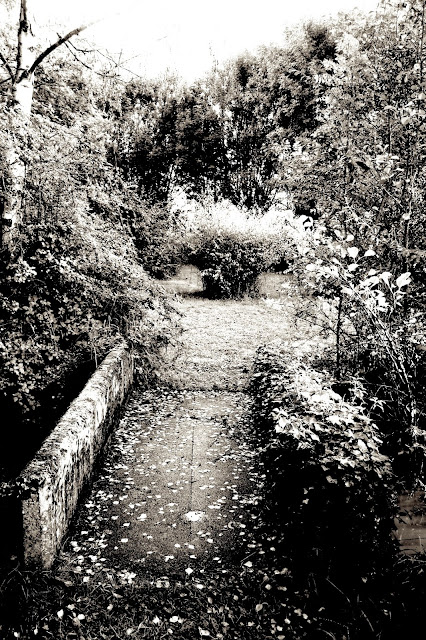 Towards the next draft

Edit time is good, in that I have the framework of the book to work within, no scary wandering off into nothingness, or less at least. However this story is well out of control, something I have been aware of all the way through writing it but I've stuck to the 'no going back, let's get draft one finished completely and then review everything' method that I seem to employ.

And here's the opening paragraph, as it stands currently . . .

The words were muffled from inside the horse’s head.

The director scrambled onto the stage. “Crap! Two days ‘till curtain up. Now what!”

Marion Peel watched the rotund man wrestling with the fastening of the pantomime horse’s rear end. She sighed as she considered the decades of attempted theatre breaks, and her failure. She picked up her handbag and searched for her phone. Her call found the answer machine. She left a message.

Posted by writing and other stuff at 00:37