Well you have to have one from time to time, (rant).
The world is a mess. Yes.
What do we need?
Solutions to . . . well, just about everything really. 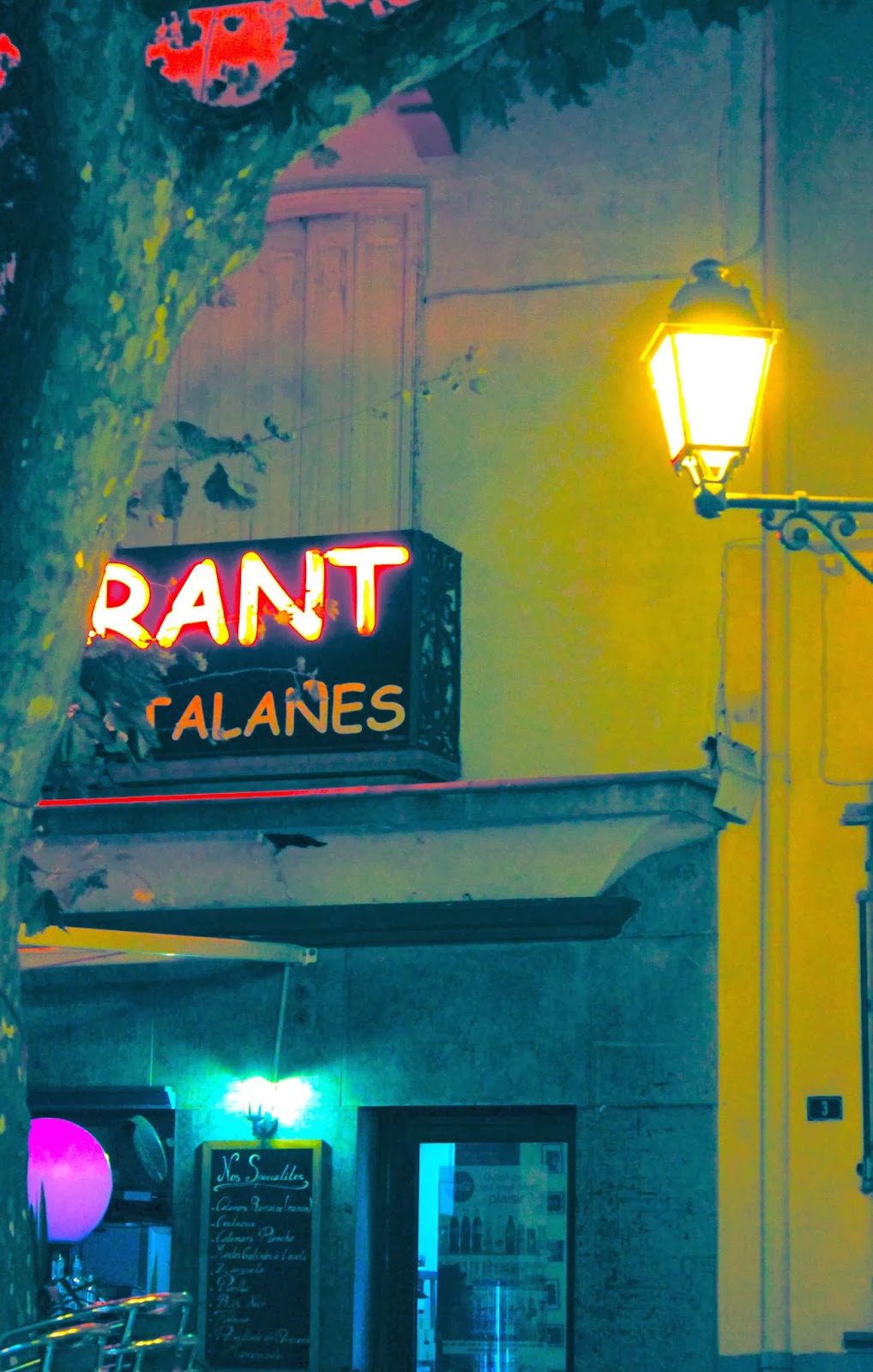 What do we not need?

Plug in attachments that emit fragrance for mobile phones.

Yes, it's true, someone in Japan has come up with this planet-saving idea: an ugly white plastic blob that you plug into your phone which then transports you to a fragrant meadow, smoky fireside or wherever else this PERSON thought would be good - probably not a layby on the M6, an abattoir or a dentist's waiting room.
But REALLY, for crying out loud, WTF and many other sayings of frustration and incredulity; we don't need fragrant phones.
Second part of rant is about Nespresso ads.
These must be amongst the most sick-making ads ever created. Why did those two fabulous actors get involved? Duh. Money. Matt earned three million for the 20 second or was it 15 second ad. I hope he did something useful with it rather than gold-plating his swimming pool out-house.
But it's not even that: it's the stupid ads themselves.
That one with the cool blonde drinking her Verrluuuto . . . If George Clooney decided to offer me a second bacon sandwich in Fred's café, for example, I think I'd say yes, and yes yes, probably, because not only would I get a second bacon sandwich, but Mr Clooney would be attached to it and would then regale me with chat and possibly other stuff . . . So, why does she trick him into going to get her a top up and then drinks his, when he would come out with the coffee and himself attached to it and give her sex, money and rock and roll, so to speak.
Or maybe she's so cool that she's not interested. Or she's lost the use of her legs, or too lazy to get another coffee. And why drink his anyway? He may be a megastar, but he might also have some horrible gum disease.
Honestly! 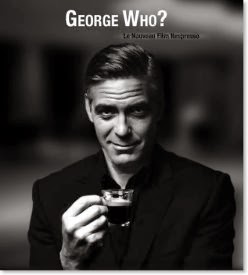