Following on from previous post.
On a Day Out by myself, I would generally be pulled in the direction of the sea but I left it to Ezra to choose. 'Either Mazamet or Castres', he suggested.
My only recollection of the former was being lost, hungry and that no shops were open. The latter . . . an extremely run-down, and therefore interesting to us, hotel with purple-flowered wallpaper and a mysterious bidet on wheels.
The drive was supposed to encompass a viewing of the now-disused gold mine at Salsigne to the North of Carcassonne. We couldn't find it due to an absence of notices saying Gold mine this way, but I suppose the local population wouldn't want people wandering about in the hope of finding an overlooked nugget. Also, we were too hungry.
I pulled in Starsky and Hutch style on spotting this restaurant on the D118. I love places like this - suspended in a 1960s/70s time warp; the original bar/restaurant sign, the owners disinterest in tarting the place up and an emphasis on good, down to earth grub.
It was better than I expected: friendly waitress, a menu at 13 euros - including rabbit in mustard sauce - and an authentic non-designer interior.

After 'mimosa eggs', the afore-mentioned rabbit and chocolate banana tarts, we paid and continued happily along to Mazamet with that wonderful benevolent feeling that occurs after a great value and overly-ample meal.
Mazamet was a rain blur through the window. Apart from a brief scuttle through a downpour to look at a train (Ezra's request) we moved on, driving through the river valley and observing the various factories, used and disused that had once established the town as a textile centre. 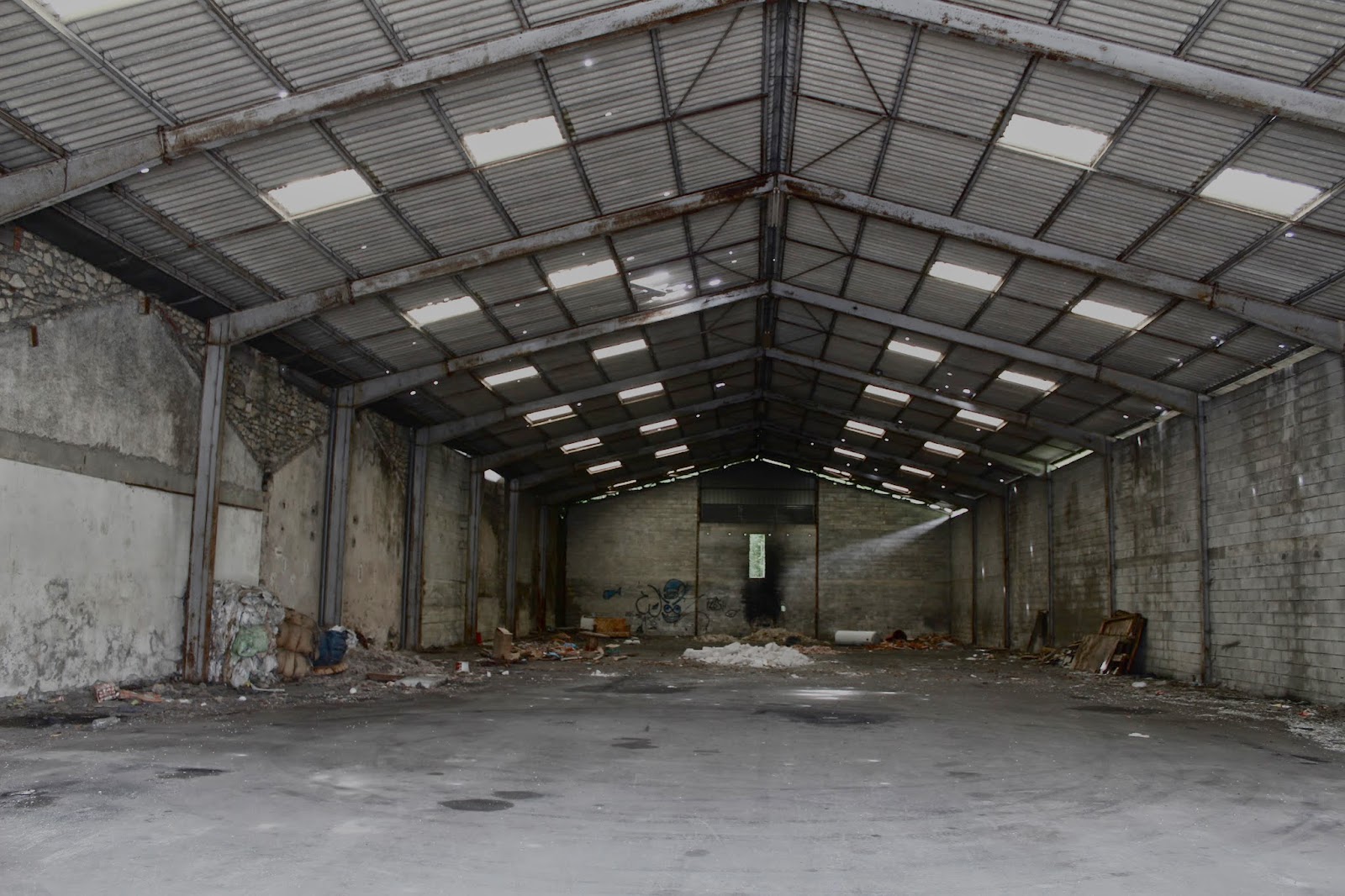 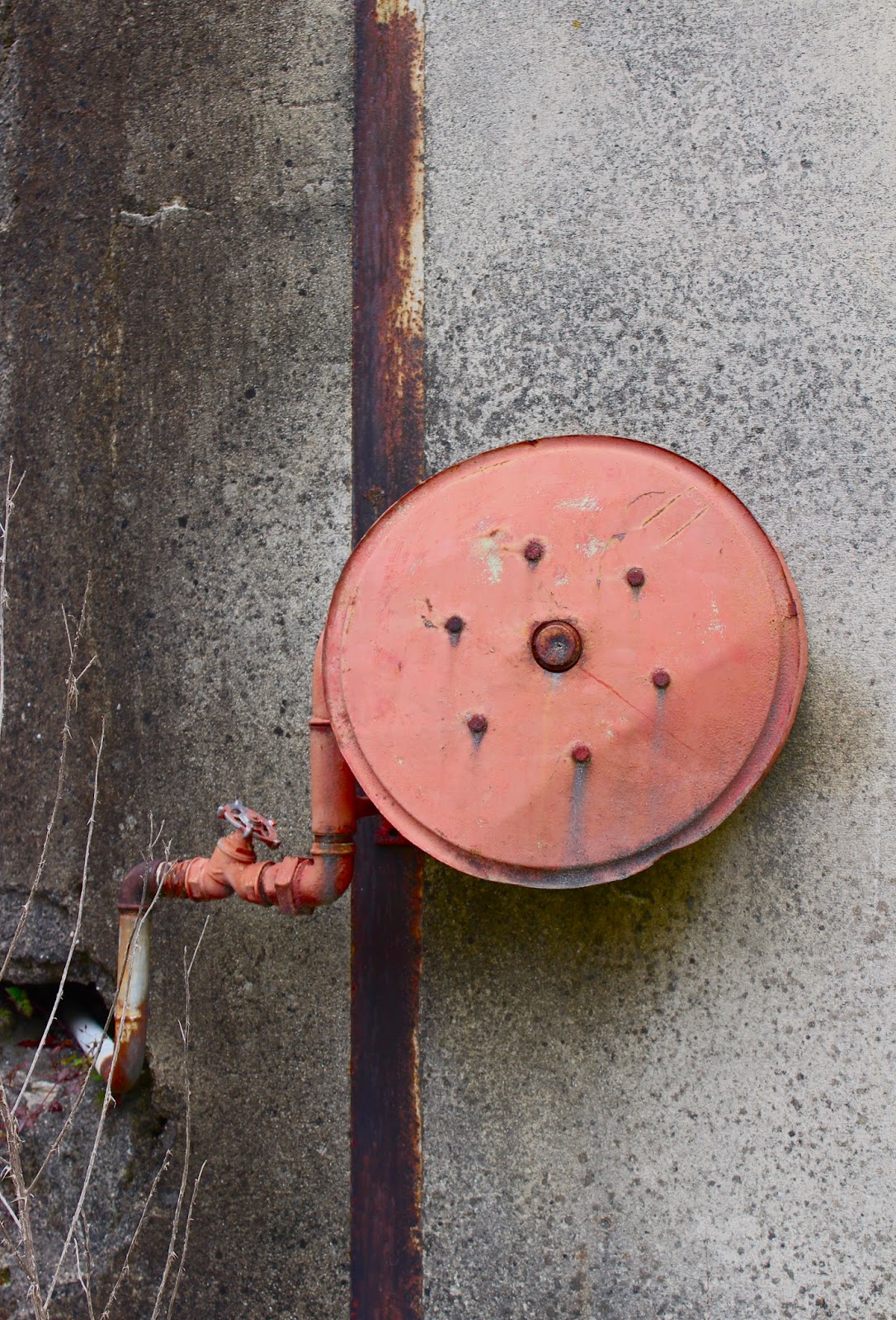 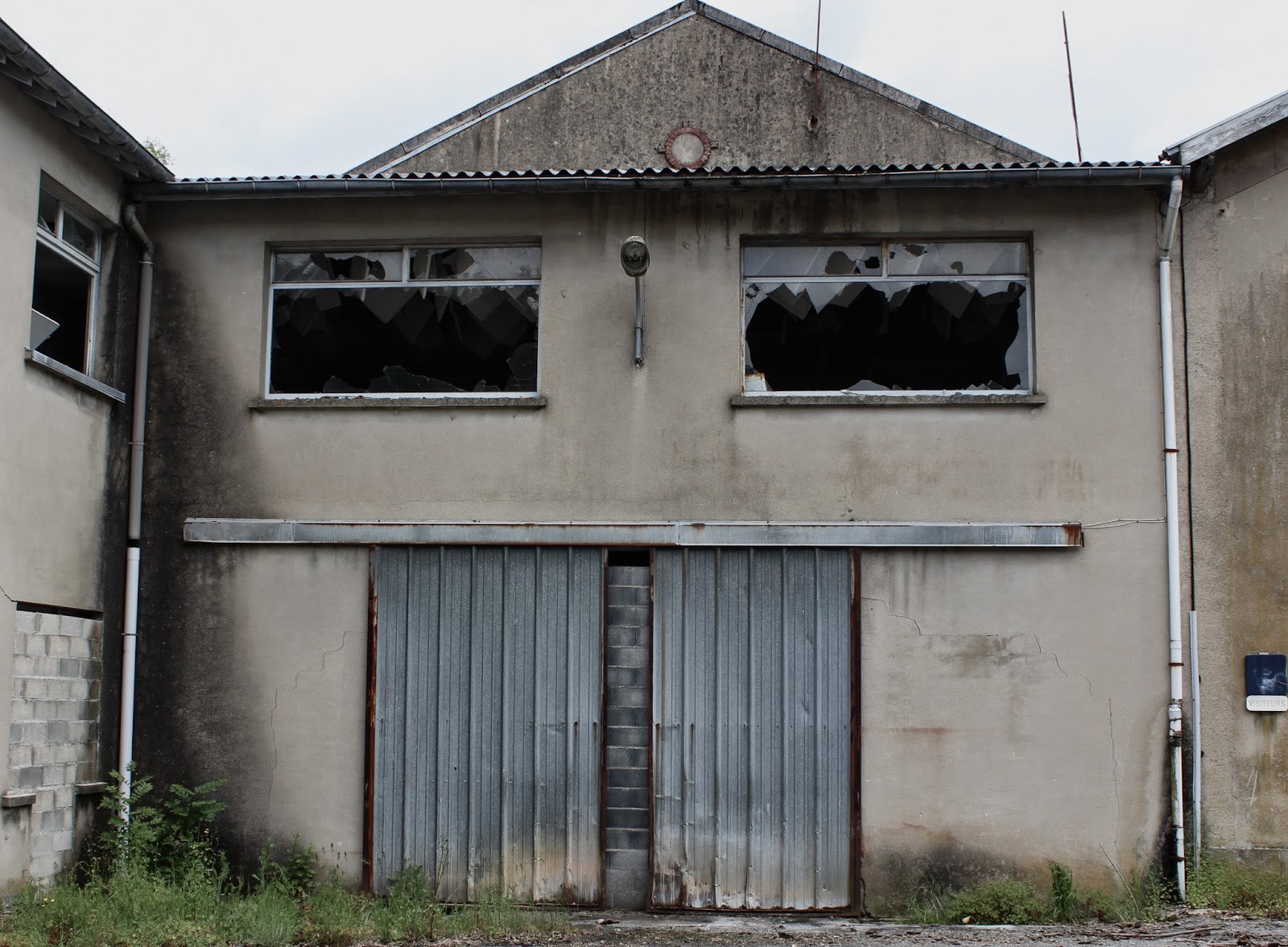 My vague memory of Castres being a place with a crappy hotel and wheely bidet were rapidly replaced by realising that it's a smart town, a little like a small-scale Gerona with its riverside houses. Perhaps it has come up in the world since our visit; it certainly seemed so. The buildings looked well-cared for; the Goya museum, fascinating, except we arrived five minutes before closing time; and the formal gardens clipped and obviously loved. 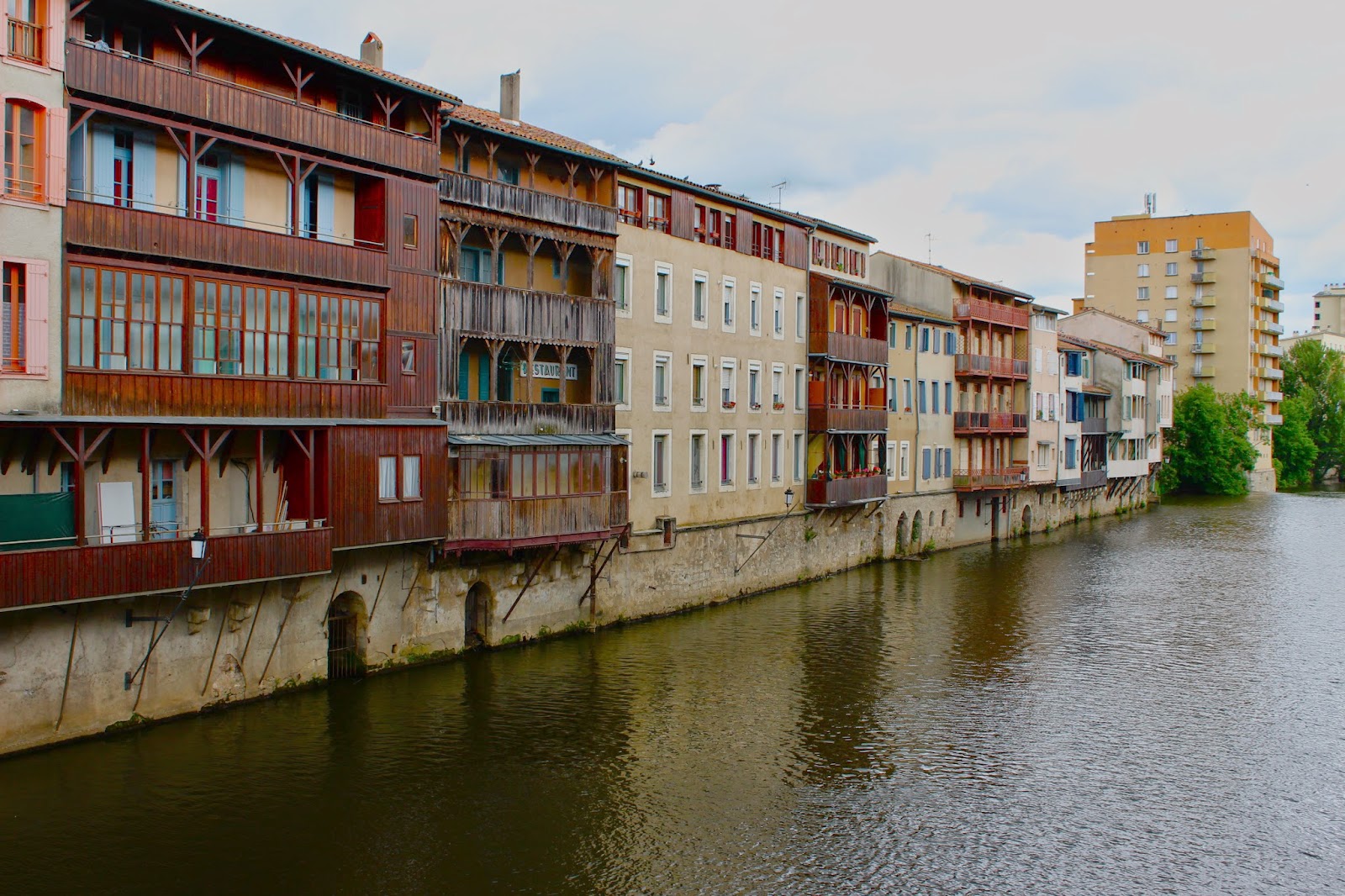 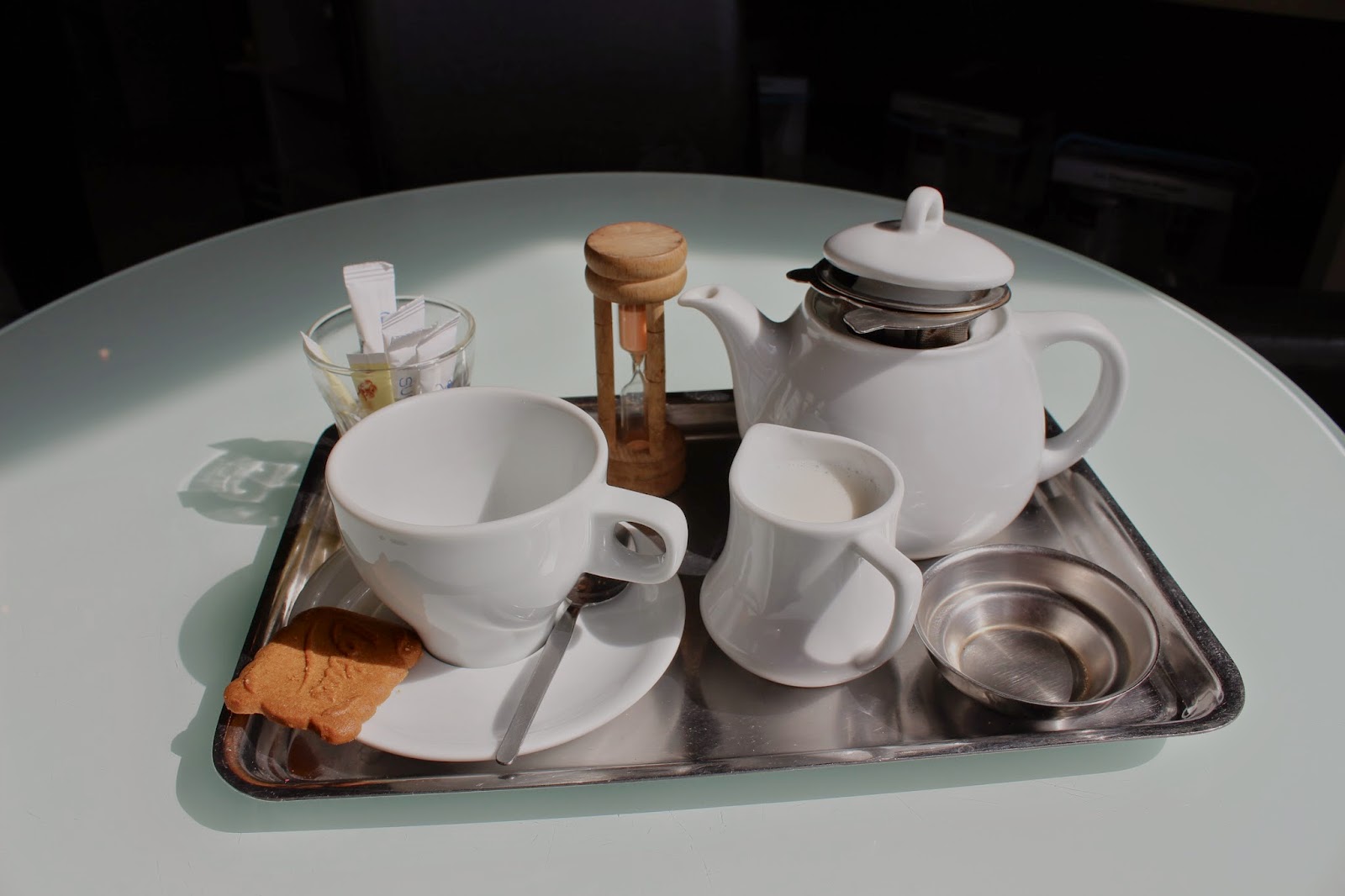 We Took Tea in a very sumptuous shop that had a menu of a million teas or thereabout. My Assam (presented with egg timer to check brewing time) was perfect and Ezra's Matcha tea milkshake thing deemed to be fantastic.
After this we visited a sinister church, which we liked a lot, where some florists were attempting to brighten the interior for a wedding with huge vases of white lilies. 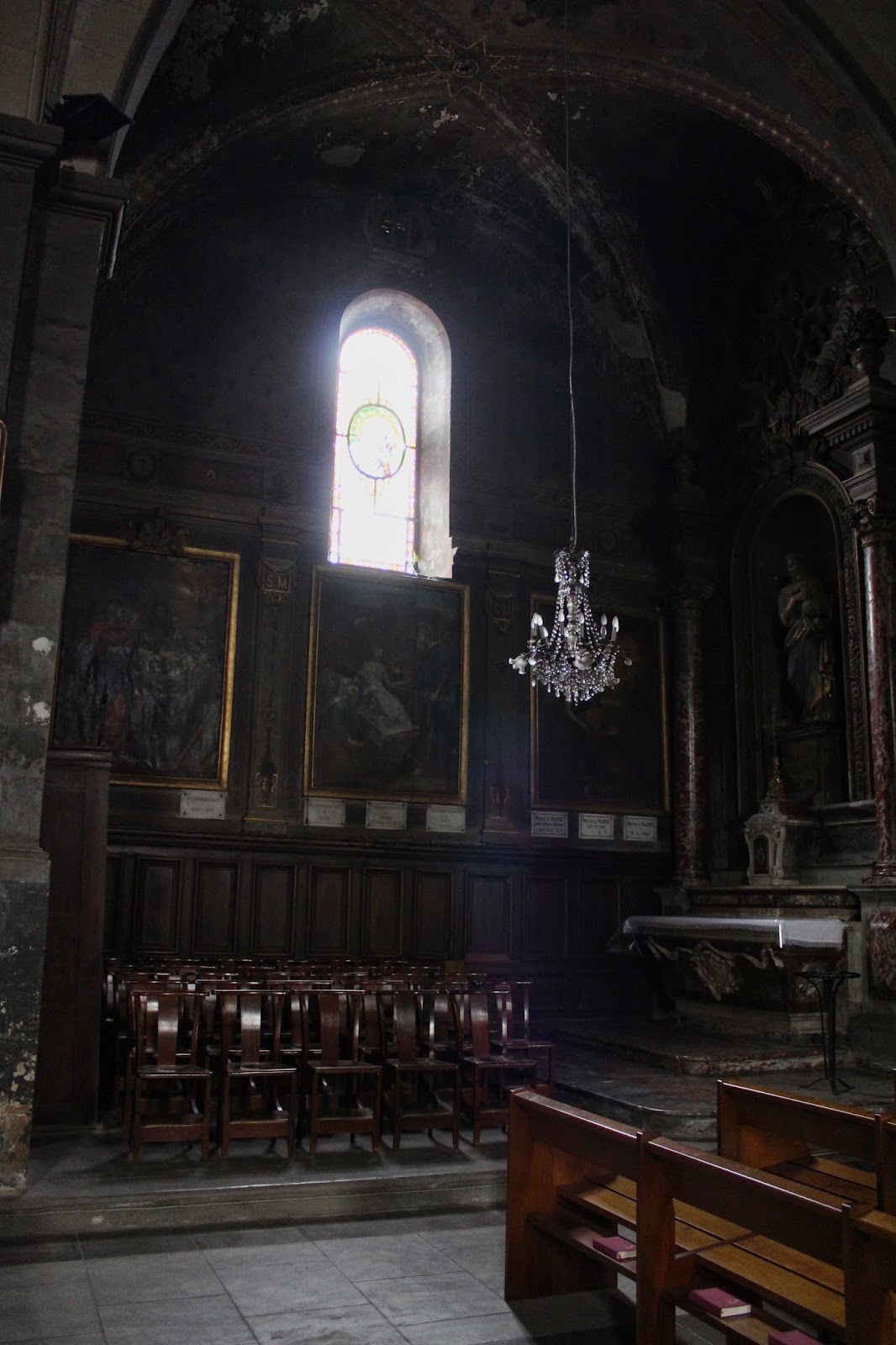 Shopping never being high on the agenda, I did manage to drag my son into an opticians as he really needs sunglasses. My opinion of Castres being a charming place was confirmed by an excellent example in The Art of Shop Assisting. The young woman spent about twenty minutes assisting Ezra with style, information about lenses etc; then adjusting our final, small budget-choice's arms/frames etc to give perfect vision and symmetry. 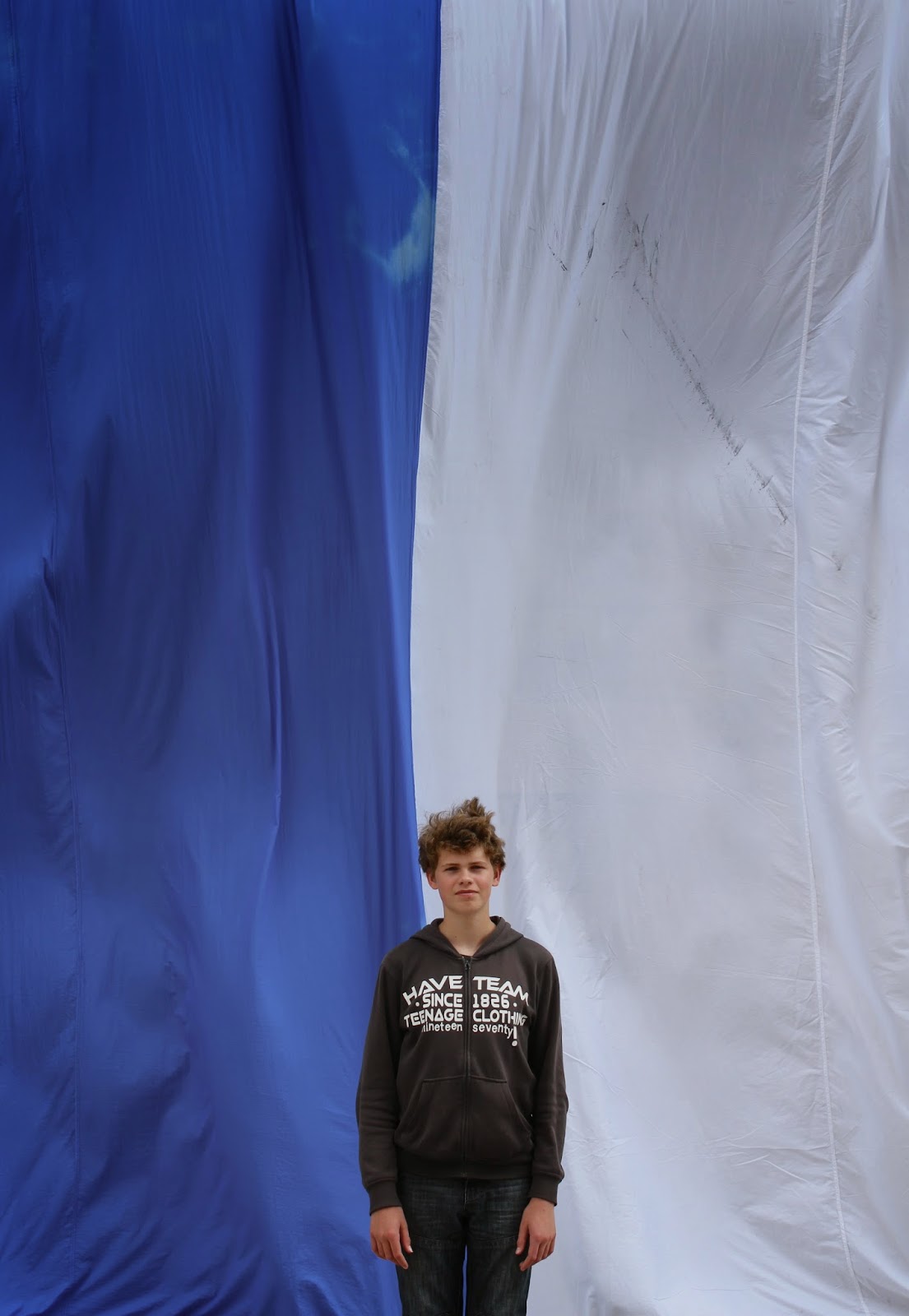 Altogether, a good Day Out.
Posted by writing and other stuff at 11:45