My cup runneth over

Or bucket as one doctor on the net said.
What? You may ask yourself, is she going on about now . . . 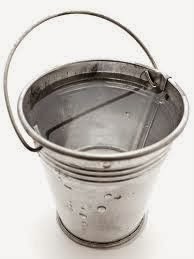 A few days ago I made lunch for some friends - a rather nice fish stew with prawns, followed by some hyper-out of season strawberries (something I would not normally buy, but they were sitting in little wooden trays, all come-hither, and very cheap, etc).
Anyway we ate, chatted, people left and I took the runty dog to vet for the zillionth time. On the way home I started feeling itchy; got indoors and had a look under my shirt. I was rather startled to see massive red hives - which spread alarmingly with a bit of tentative scratching.
At that point I hadn't considered a food connection so assumed it was some flea type thing and it would go away. For supper we had salad featuring tomatoes, and chillies more strawberries, bread and cheddar, which I now know is a cocktail of histamine rich foods.
So, I spent an interesting night alternating between cold baths, reading scary internet stuff and trying not to tear at my angry skin.
The next day was worse as I hadn't mentally digested the info about all foods. So proceeded to eat what I thought would be ultra-healthy: sardines, spinach wholemeal bread, oats, washed down with a few cups of tea, oh and some rosé wine.
Ow. Terrible night with feet on fire and hives all over. As I woke with raging heartburn that felt like a heart attack, I decided to take an emergency appointment at the docs. He prodded me a lot and said everything was okay, but sent me to the pharmacist for a carrier bag of drugs (they do this here).
I also saw a much more sensible herbalist friend who gave me calm advice and some chickweed cream. 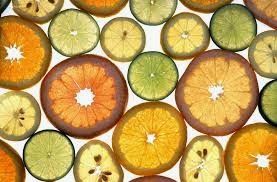 So, ate just quinoa and drank water the rest of the day.
Next day, still some hives but a lot less. More quinoa, mostly just water.
Today I ventured into millet and rice flour pancakes, celery, carrots and a micro portion of steak and still loads of water. So far so good.
Anyway, the thing about the cup . . .
Having done a fair bit of reading now, and listening to helpful alternative doctors on Youtube I think I understand the bucket metaphor.
Basically, my body had reached a point where it couldn't cope with the amount of histamine absorbed over time, and, as I was going through the dreaded menopause I had an increased sensitivity to potential allergens. She pictured as a bucket - or cup, if you like, that was filling up and it only took one drip too much and the vessel would start to overflow, resulting in the hives, in my case.
Looking back over the last few months I have been probably eating too much histamine rich foods: nuts, loads of sardines, citrus fruit . . . but had started to go off drinking wine, as if my body was trying to tell me something.
The list of foods you can eat is a bit sad, but reading on, it seems as if you can add things back in slowly and carefully. I certainly would miss tomatoes, oranges, chilies, and TEA!
Well, every cloud, etc. I certainly have lost weight which I was trying to do, and I feel oddly and pleasantly calm; I haven't kicked the cat once today, shouted at The Boy to get off the computer/put his dirty washing in the basket, or sworn . . . at all. 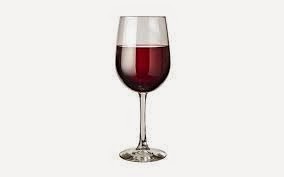 Posted by writing and other stuff at 06:52