A thought for the New Year

I saw a news feature this morning on Telé matin which ended up being a major trawl on the net. But Well worth it.
A letter was discovered in someone's halloween present, some plastic thing assembled along with fifty zillion other things in a Chinese factory. It's writer was sending a heartfelt plea to us in the West to be aware of the conditions that people, children too of course, work in to provide us with these essential items.
I looked up a bit more about the letter and got onto a site featuring the most extraordinary photographs by 'Tom Wolf'. The first ones I looked at were of factory workers, then where most of them live, the worst cases being cages stacked on top of each other. Then his stunning pictures of the apartment blocks. So odd, I thought the grey one I've borrowed here, was some sort of sculpture or model from Blade Runner when I first looked at it. 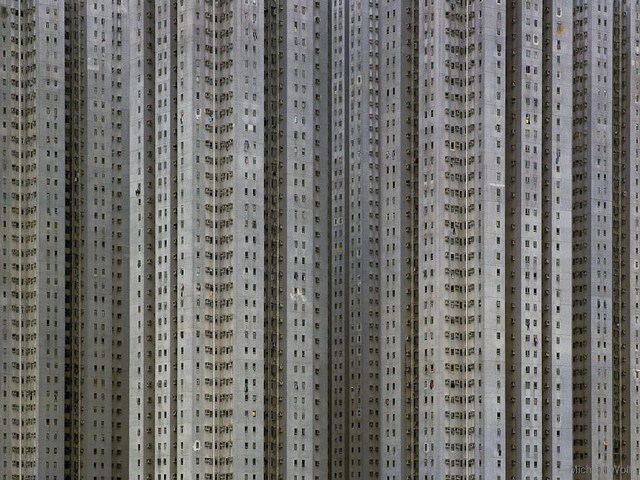 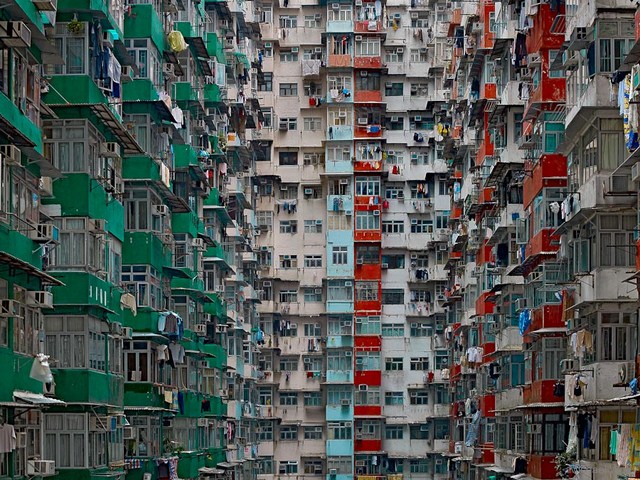 Hong Kong has one of the highest densities of people in the world - 6,300 people per square kilometre.
Makes one feel a bit stupid for complaining about the spare room being a bit of a mess. A spare room - what luxury! Have a look at his photos of apartment living in Hong Kong, or the madness of buying stuff in The USA, or his sculpture/room of millions of Chinese made toys . . . oops, another hour disappeared somewhere, but an extremely informative hour none the less.

Posted by writing and other stuff at 10:03