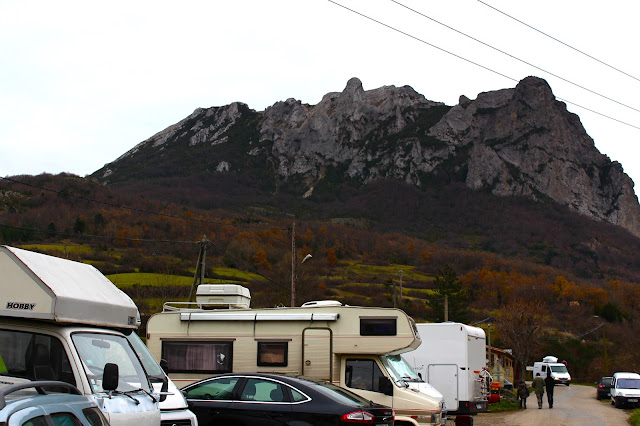 Greasy vile weather. Cows had retreated high up on a hill with a gradient of about one in four: now grazing with their backs to the mountain.
Some Gendarme presence on the road up from Rennes: an occasional cluster of them standing next to their bikes, chatting convivially and not stopping people to check documents/ tyres/ boot loads of Bugarach knick-knacks/ or illegal substances.
Red and white plastic bollards were evident, but not actually positioned across the road. I think the general master plan is to wait and see what happens from what I can gather from talking to various officers.
We drove up the main street. This was more like it.
Lots more police, some on horses. Lots more media people including all French TV channels, German and Japanese. BIG area of Red Cross tents, a stall selling Bugarach t-shirts, police helicopters circling, and a whole flotilla of fabulous dry system loos, beautifully painted in green with flowers and everything, even a string of coloured lights.
I spoke to an elderly man with a large stick and asked if he was a Bugarach resident. He said no and that everyone in the village was 'malade' - mad.
Dogs were everywhere. I think the one with different colored eyes is definitely in control of everything.
Ezra and I walked around to the bar to see what they might be doing: themed cocktails? themed end of the world music evenings? featuring covers of The End, by The Doors, and Armageddon It, by Def Leppard. Nothing. Completely shut, possibly until next summer? I mean, I'm no entrepreneur, but surely it might have been a good time to keep the bar running day and night?
Village inhabitants still unloading wood into their houses: not a bad idea if it's going to be as cold as it was last year.
Film crews still filming anything that moves or doesn't. Still no sign of any people other than journalists, police, emergency services and a few onlookers like me. But really - a few.
It all seems mad: the heavy police presence, the Red Cross tents, and the frightening cost of it all, but it is a fairly unique situation as no-one really knows what will happen. It may just be a dank winter day on the 21st with the same bods sloping about and a few caravans turning up. Or it could possibly be total mayhem with thousands of ernest walkers, caravaners and donkey riders appearing all keening for the loo, a decent meal and a Bugarach t-shirt.
So . . . is it all going to happen tomorrow?
Will the roads be blocked by a thousand caravans?
Will the portaloos cope?
Will the café have enough stocks of biscuits and beer?
Does anyone know what time of day or night the end is supposed to take place?
Were the Mayan people really aware of the South of France, let alone an, albeit impressive, mountain towering over a small village miles away from anything much.
On the way out of the village I stopped to take a picture of a flock of sheep. This peaceful scene reminded me what this area is really about. Quiet, meadowland, eagles, vultures, sheep, cows, natural beauty, and a village that probably hasn't changed a lot in a few centuries.
How odd that it will experience this crazy blip in history, a mad hysteria, the whole world visiting for a few days and then back to the sounds of cow bells and rumble of tractors. 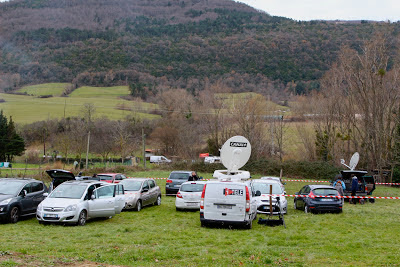 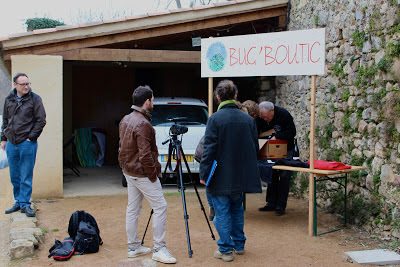 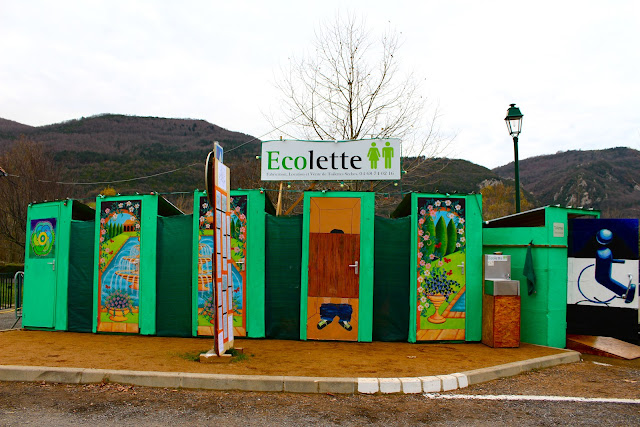 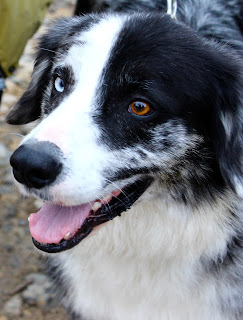 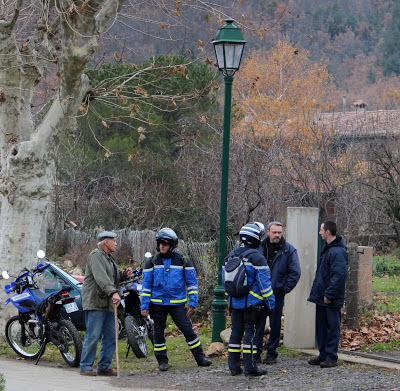 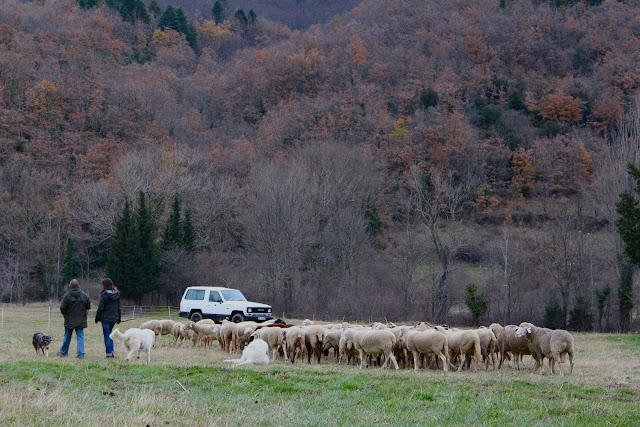 Unless, of course, there is some truth in the rumour.

Posted by writing and other stuff at 10:39